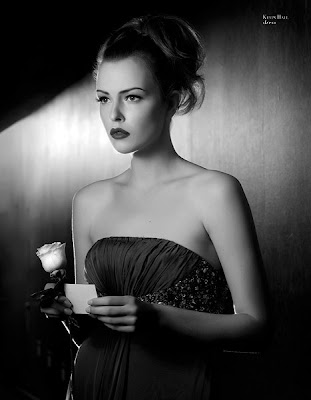 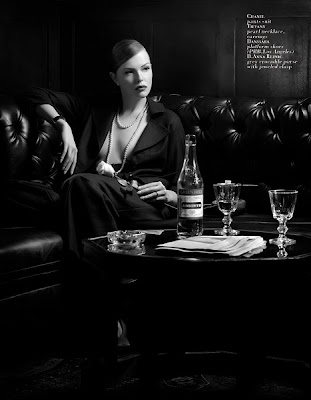 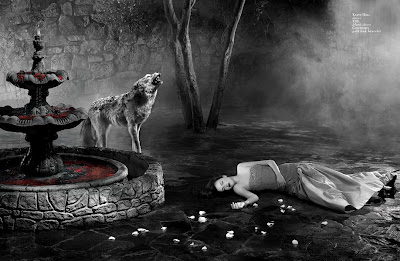 Yes, but did they get our good side?

Notes from the field:

While in the waiting room…a game show called Temptation was on. The volume was down so I couldn’t hear what they were saying but all of a sudden [Solessence] products were on the screen and I got all excited and looked like a complete idiot. That’s all.

Hey, we’re just as excited as you are! When we were first aired back in September we thought it was a one show deal, but it has been a feature on and off since. We love hearing from Temptation fans!