It is the weekend, so I thought we could take a jaunt down memory lane.

When was your first brush, nay, tender skin enveloped in the decadence that is the designer gown?

My first, if I recall correctly, was a sleeveless Dior ball gown with raised gold threading over a floral pattern. This is a similar look: 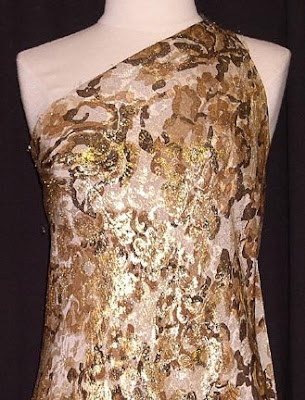 My dress was on borrow from my very petite aunt who had a fabulous closet. The gown had a V-cut front and back. The golds and pinks were lovely to the eye, and the rough texture of the threads was an interesting contrast. Especially belted and used as a costume for an outdoor play where I was – Christopher Columbus. 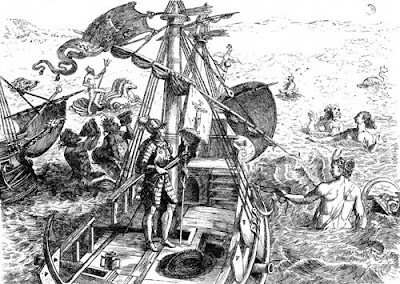 Scene in memory was on a ship. 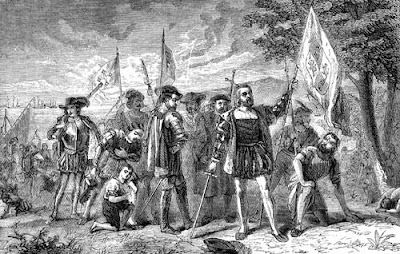 Could be a dress and tights, no?

Did I mention my aunt was petite? Because I was in 4th grade and it was a big outdoor production. Belted and tucked, I thought it looked pretty swanky. I’m sure this incident sticks in my mind because of the MASSIVE argument my father and mother were having. He said there was no way I was going to be in the play in a ballgown. My mom said it looked great and if I wanted to I should be able to wear it. I pleaded that Chris was representing Queen Isabella and so of course he was wearing gold and finery.

In the end me and mum won the battle at home, I played to a crowd that loved Dior, and all my cast mates asked why a girl playing a guy was wearing a dress with a sword. Did I mention this was in SF? Glory days.

What is your first memory?