Christian Siriano: Sugar and Spice and everything nice at s 2013 Fashion Week

I never understand when I see the name “Christian Siriano” preceded by “Project Runway” headlining.  Virtually out of the gate, Siriano came into his own as a designer and presented the world with stunning eye candy and the closest confection to bridal wear that walked the runways at Fashion Week.  Maybe Project Runway is afraid of the world forgetting they discovered this gift.

For s 2013, Siriano doesn’t step out of his box so much as change the wrapping a bit.  Fanciful ball gowns give way to a trio of tea lengths, peplum replaces plumage, and shouldered cutouts that appear to be customized for FLOTUS floated down the runway this time.  Siriano claims his inspiration was the ballet, but this version is one all women can dance.  He continues the trademark romantic layerings and small details that give this 1940ish collection sighability.

Of course, the Siriano Shoe Collection at Payless is a show stopper every season, and Siriano debuts metallics, multiple bows and flats.  There is usually  bit of a gap between the runway vs production shoe, so we’ll see what actually represents in stores.  However, spring is looking good. 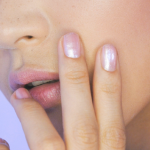 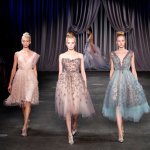 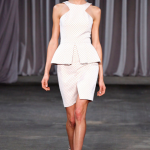 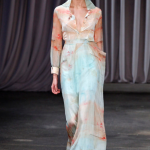 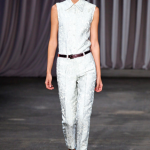 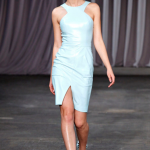 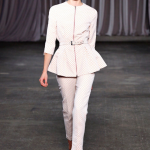 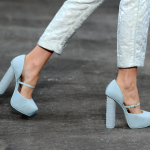 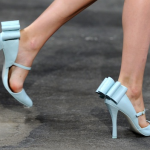 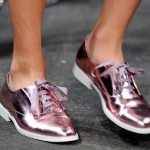 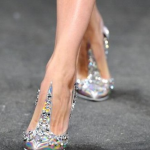 CND idealized the sweet with shimmery Pink Grapefruit nails, a new color coming to their line in s 2013.